How are you today? I'm fine! This is that post i will write in English, ok?? Let's talk about another star? What about Bridgit Mendler? Don't you know she? Ok, lets's know more about her!

Bridgit Claire Mendler, known only to Bridgit Mendler is an American actress, singer, musician and songwriter.  She was born in Washington D.C. at December 18, 1992. So, now she is nineteen years old. She was started her carrer in 2004, with only 12 years old. She was known to participate in the series "Good Luck Charlie" on Disney Channel. Before that, she had participated in movies: "Labor Pains", "Alvin and The Chipmunks: The Squeakquel" and "Beverly Hills: Chihuahua 2". She also participated in several series known like "Jonas", "So Random!" and "Prank Stars"! She participated in the series "Wizards of Waverly Place" as Juliet Van Heusen. Recently, she participated in the movies "Lemonade Mouth" and "Good Luck Charlie: It's Christmas", on Disney Channel. In music, she had an album called "TBA" and an album with his colleagues in the film "Lemonade Mouth". For future planes, she will appear in another film of Disney Channel called "The Secret World Of Arrietty", as Arrietty and she will perform her new album. 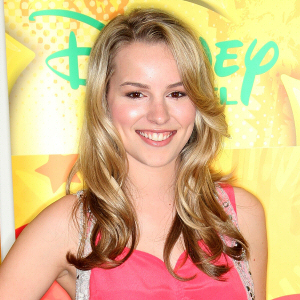 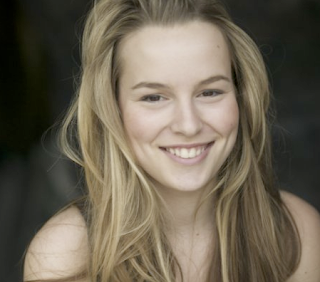 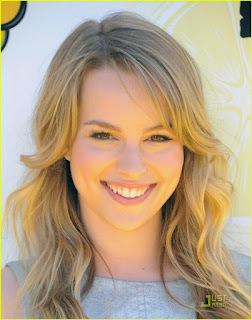 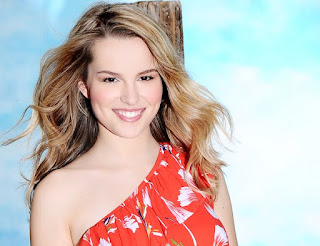 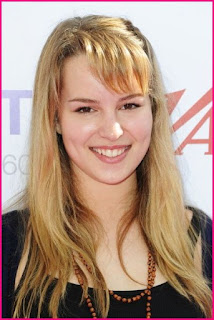 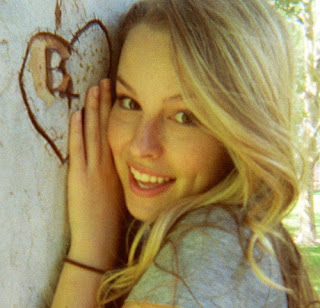 I hope you enjoyed! Give your opinion! Comment! Thank you!